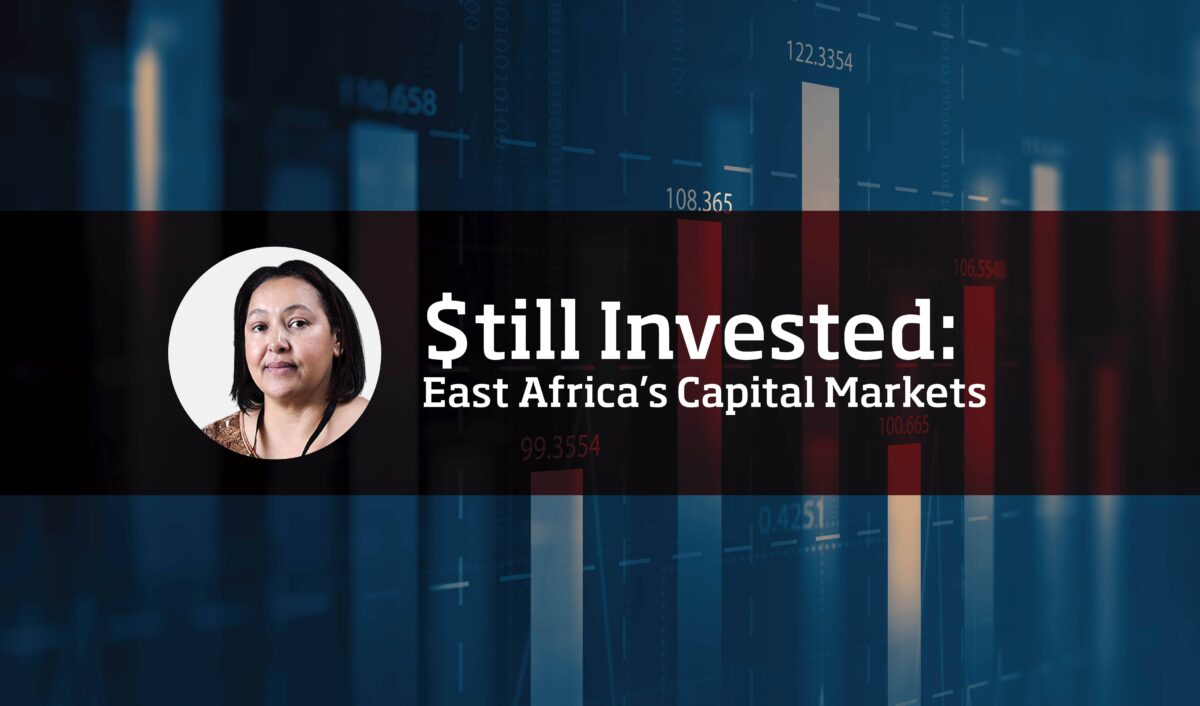 In East Africa, a recent move to accelerate the merger of stock markets in Rwanda, Uganda and Tanzania has brought the regional money markets to the limelight. FORBES AFRICA considers what makes the merger attractive to regional investors, and the challenges it may encounter, in the backdrop of the global economic downturn, set off by the Covid-19 pandemic.

In September, an announcement that a World Bank-funded initiative, started in 2015, to merge stock markets in Rwanda [RSE], Tanzania [DSE], and Uganda [USE] was not only going ahead, but would be operational by the end of 2020, sent shock waves through the continental money markets.

The deal combines stock markets in these three countries, worth an estimated $15 billion, in cumulative market capitalization. Arguably, their total value might have been bumped up by Kenya’s Nairobi Stock Exchange [NSE], which would have contributed an additional $22 billion. However, the country pulled out in 2015, following a procurement dispute.

What is clear, however, is that the move to link these three regional stock markets, albeit electronically while subtracting the existing barriers to trade across borders, will have a lasting impact on the region’s capital markets.

While individually relatively small, the merger of these national stock markets does have its advantages. The 54 companies listed across all three exchanges are set to benefit from a larger pool of capital and investors, along with an anticipated effect on each currency, the extent of which is yet to be discerned. Additionally, while Kenya, the region’s most mature and largest market by volume, isn’t participating, some NSE-listed companies will still be able to trade in the new merged market.

“The advantage is that, even though Kenya is not [included] in [this] joint effort, the largest companies that are currently listed on the NSE; KCB [Kenya Commercial Bank], Equity Bank and East African Breweries would still be listed on there as well. So the big benefits of the merger will still be [felt] by the region,” says Dr Frannie Léautier, a seasoned Development Economist from Tanzania and CEO of SouthBridge Investments, a pan-African asset management firm based in Kigali, Rwanda.

Digitization has played a crucial role in this development. This new regional stock market will be electronic, much like the West African virtual exchange, Bourse Régionale des Valeurs Mobilières (BRVM), launched in 1998. Like their counterparts at BRVM, East African investors will now be able to buy and sell shares across the three territories through a singular, online platform without the red tape that previously plagued them.

Despite this, however, the regional money markets still have many milestones to go in terms of maturity. Traditional lending, such as debt financing through banks or institutional lenders, remain dominant. Even while major companies are listed on individual stock markets, the sale of shares is not the de-facto option for most of these firms to raise capital.

“A lot of money just flows through the banks because [our] capital markets are not developed,” says Githiora Thuku, from Kenya, who is also a Director at Lion’s Head Global Partners, an investment bank working across several emerging and frontier markets, in the United Kingdom.

At the same time, regulations and market conditions are factors regional investors still have to be wary of, post-merger.

“The regulations are just so different. Think about where Pension Funds, for instance, can invest. In Kenya, there is flexibility to take your money off-shore. So, if you want to invest in the US or in Iraq, you can do that with 15% of your money. But in Uganda you’ll struggle to take your money outside of East Africa. Also, tax regimes are different, too. This merger has been on the cards for a while and cosmetically it looks interesting. [However], I think the practicalities will be quite different,” he posits.

Thuku argues that the mechanics of investing in each of these three markets will be harder to change beyond the ease that the merger will provide. For example, the cost of shares in each territory are influenced by factors outside the purview of the singular stock exchange.

“One of the things investors think about is fees. How much does it cost to buy a stock in Tanzania versus a stock in Uganda if you [consider] commissions and taxes? You can change the face of that investment, like through this [stock market merger] where you can invest across territories but the mechanics of actually investing are harder to change if they are not driven by competition by brokers in each of these countries. Making it easier to invest across the three doesn’t [necessarily] make it attractive to invest across the three.”

Some of the mechanics that Thuku refers to are the market volatility in each country in addition to the currency question.

While East Africa operates an economic bloc that eases cross border trading for regional businesses thanks to certain regulatory instruments, each country still has a sovereign currency, unlike the CFA Franc in West Africa. For investors, currency fluctuations and other domestic considerations, need to be made when buying stock across these markets.

While we have wait for listing and market performance data to analyse how this new stock exchange bloc will regulate or influence the cost of capital, we can speculate on its direction within the region, based on some of the factors its already impacting, says Rafael Agung’, Chief Economist at NCBA Bank, a leading Kenyan commercial bank.

“It will [definitely] raise access and [this] makes it easier for potential issuants to access capital,” he explains.

The merger also offers potential for investors from outside the region, particularly in spreading risk across portfolios.

“At a very generic level, it provides portfolio diversification opportunities if you are playing the broader pan-African markets. You can have access to a new asset class, in that sense, as an investor. The opportunity I see is the risk diversification component of [this stock market merger]…if you are an allocator of capital, from outside the region, and you are looking to expand you now have access to the ‘IPO’ route and you can begin look at ways of attracting local capital, via issuance, to support your pan-African expansion within the region, for example,” notes Agung’.

As Thuku suggests, Agung’ also notes that the singular East African exchange will do little to sway the long-held preference of bank lending to the traditional capital markets, in terms of raising capital, for most firms in the region.

“There’s a huge historical learning about bank-led economic models which is what we have in Africa, and particularly in East Africa, as opposed to traditional capital market raises as you have in the United States. In this region, there is an almost lazy acceptance and dominance of the bank lending channel, as opposed to the capital markets that, to me, will be something that will take a while to remove. But the [stock market merger] provides a potential opportunity for issuers who want to raise capital and now have a platform to do so within the region.”

Despite its complexities, the soon-to-be consolidated East African stock exchange will allow for developments much greater than the ease of investment, insists Frannie Léautier. According to her, the singular stock market is a springboard to achieve the long-held ambitions of the East African Community.

“It will become the channel through which regional integration can happen [within East Africa] because if you can invest across borders, you not only grow the trade between countries but also the flow of finances [and] people, which is really important for regional integration.”